Am I the only one who finds this help message vaguely insulting? 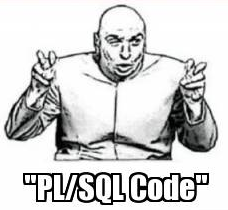 Oracle VPD/RLS on APEX at InSync2013

AUSOUG is holding a series of conferences this year right across the country – starting in Sydney on 15-16 August, touring the other major city centres, and ending in Perth on 12-13 November.

The Perth program is still being finalized but the lineup is looking good. You can see the current list here: http://www.ausoug.org.au/insync13/insync13-perth-program.html

I’ll be talking about Oracle Virtual Private Database or RLS and its use in APEX applications. I’ve made good use of this technology in a recent project which is now live and I’m looking forward to presenting what I’ve learned. Abstract

Make sure you register soon – pre-registrations close soon for some locations.

UPDATE 2: The slide deck if you’re interested can be seen here. 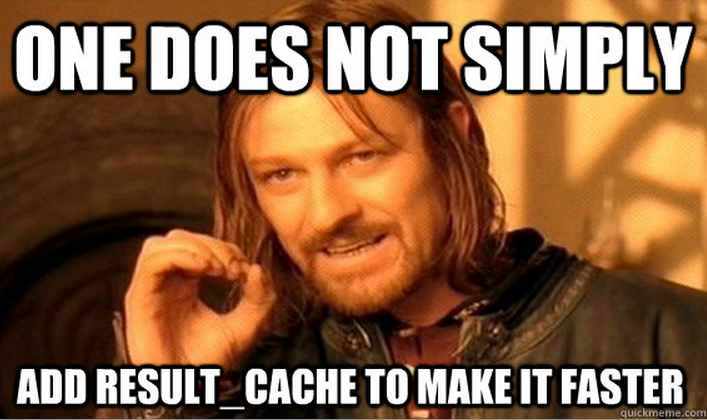 If you’re interested in my presentation on the Function Result Cache, it’s now available from my presentations page. It was given this morning at Oracle’s offices in Perth to the local AUSOUG branch and seemed to go down well and I got some good feedback. It was only a little overshadowed by all the hoopla over the release of 12c 🙂

If you’re in Perth on Wednesday the 26th, come for breakfast at the Oracle offices and hear me talk about my experiences with the PL/SQL Function Result Cache.

The Australian Oracle User Group is holding the Oracle with 20:20 Foresight National Conference in Perth, 29-30 October. Yikes, that’s only 3 weeks away – if you’re in Perth, you have to sign up right now. If you’re not in Perth, grab your skateboard or canoe (depending on the intervening terrain) and get over here!

We’re going to be treated with talks by Tom Kyte, Connor McDonald, Chris Muir, Scott Wesley, Graham Wood and many others. Check out the conference program to see what’s on offer. A lot of the topics seem to be very Mobile and Cloudy…

I’ll be presenting twice, if you’re interested I’d love to see you there:

1. Alexandria – A Guided Tour – an overview of just a few of the goodies that you’ll find in the Alexandria PL/SQL Library, and how you can use them out-of-the-box to do things that you might have thought could not be done in PL/SQL.

2. Top 20 Gotchas with Old Database Versions – most probably you’ll be working with Oracle 10g or 11g nowadays – but sometimes you don’t have a choice but to deal with older versions like 8i or 9i. If so you may very well pick up a few hints and tips that will save you time and headaches.

If you missed out on that “open world” conference, you’ll have to come and hear about the new features planned for Oracle 12c. Even if you did manage to get to that big conference, you’ll want to come to this one as well, not least because it’s in beautiful sunny Perth 🙂

EDIT: Slide decks and demo scripts for the presentations are available from here: http://jeffkemponoracle.com/presentations/

In Perth this morning, at a breakfast courtesy of the local AUSOUG, I spoke about using the Alexandria PL/SQL Library to automate various tasks with Amazon’s Simple Storage (S3) service. If you haven’t used Amazon Web Services before, or haven’t looked at Alexandria yet, and you enjoy discovering new capabilities with PL/SQL I think you’ll find this interesting.

The powerpoint slides and demo script are now available on my Presentations page. 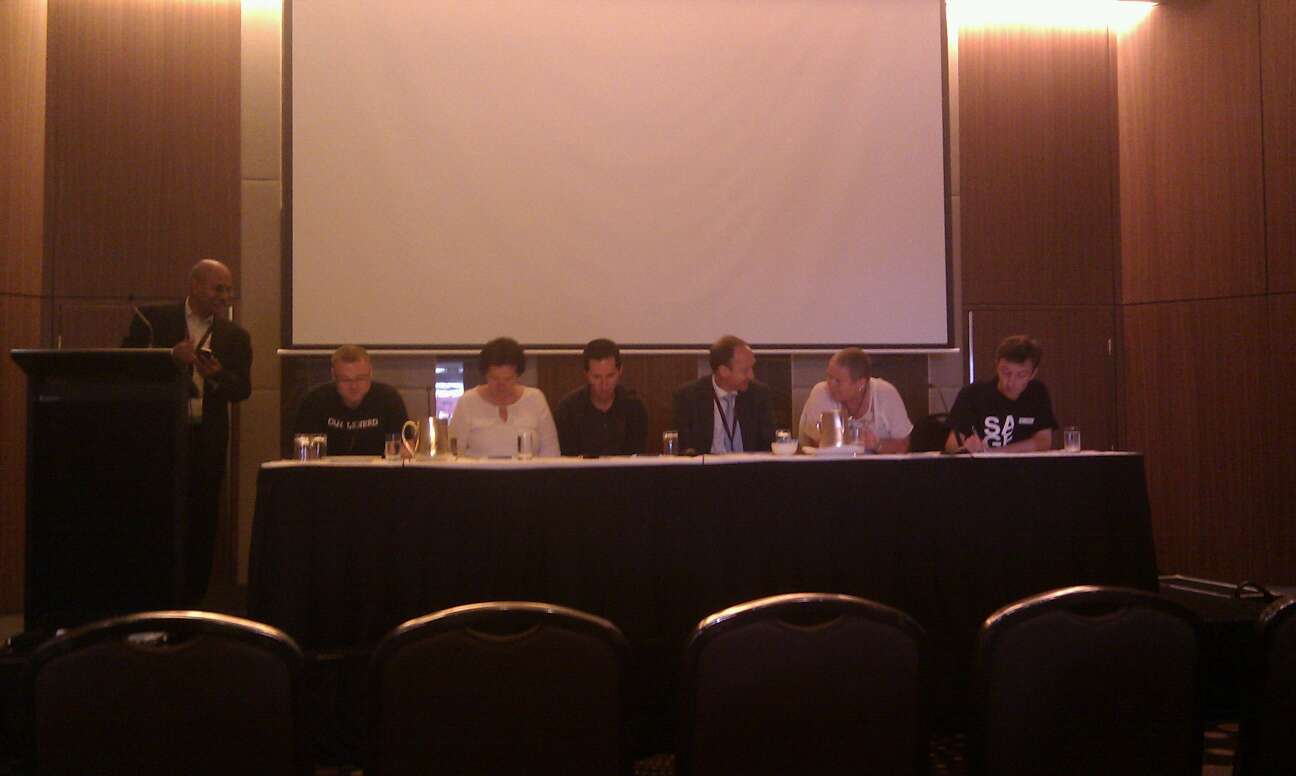 Are You Ready? Upcoming Conference in Perth 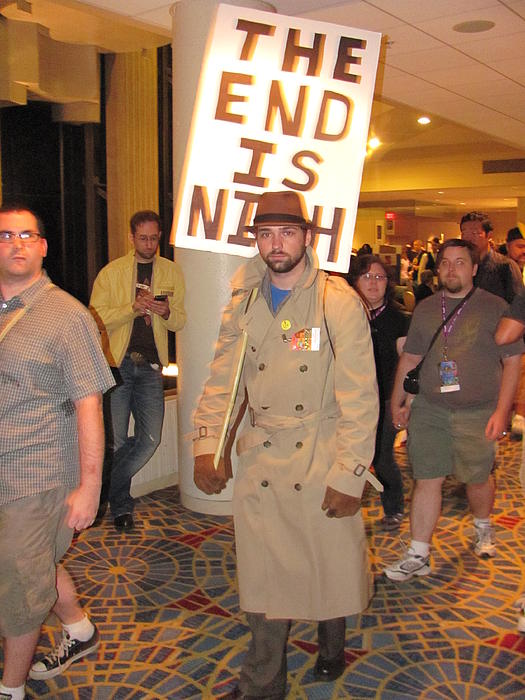 Just a quick note to draw attention to the lineup for AUSOUG National Conference – 3-4 November at the luxurious Burswood Resort here in Perth. The usual suspects will be there, for example:

Signs of the coming Apocalypse? Who knows….

Plan your trip (and arrange your accommodation early, if you need it) and your conference schedule today!