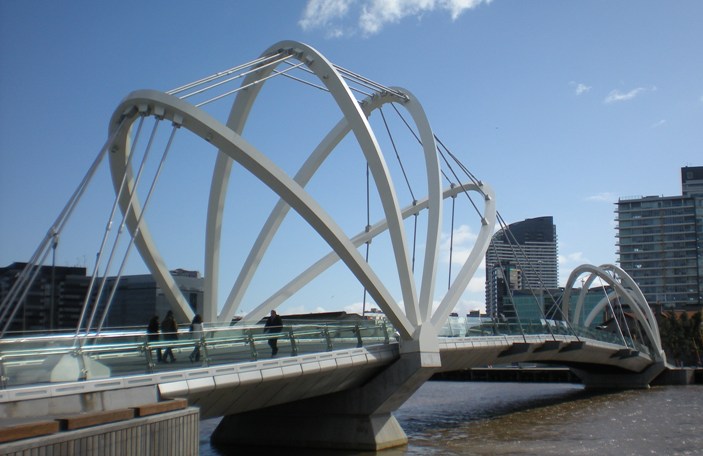 After a scrumptious breakfast at the Armoury I headed in what I believed was the general direction of the Melbourne Convention Centre – after making a wrong turn I eventually spotted a footbridge over the river that rung a bell from my GoogleEarthing; after taking some photos I was finally at InSync10. 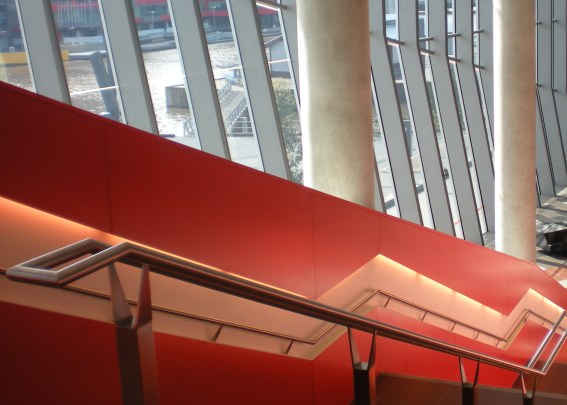 The first session was Connor McDonald’s 11g Features for Developers, which was an eclectic mix of bits and pieces you won’t get from reading the New Features Guide or from Oracle Marketing, along with some gratuitous use of photos of his kids.

Steven Feuerstein didn’t present next, instead he made us think by running a Developer Quiz. Much like the PL/SQL Challenge (at which, by the way, you should sign up this instant if you haven’t already), it was fun and challenging, and I suspect everyone learned at least one new thing. Me, I learned what SUBSTR returns if the 2nd parameter (which normally starts at 1) is zero. As always, Steven was completely open to criticism, and with Connor and Tom in the room he certainly didn’t get off scot free 🙂

There was some discussion about this, because the answer was marked incorrect – according to Steven the number of placeholders in the block above is four, not two – and I agree that the meaning of a “placeholder” is different to a “bind variable”, although I usually speak as if to conflate the two ideas. However, I still hold to the opinion that a “placeholder” in the context of a PL/SQL block is a reference to this: :a, and I would say that the one placeholder :a appears twice in the PL/SQL block. I believe I have the documentation to back me up:

This is really just an argument over semantics, so no big deal. Some of the other questions had much more interesting discussion, so it was well worth attending. If you’re in Perth on Friday, Steven is running it again (I won’t be able to attend, unfortunately). I presume he will be using different questions… 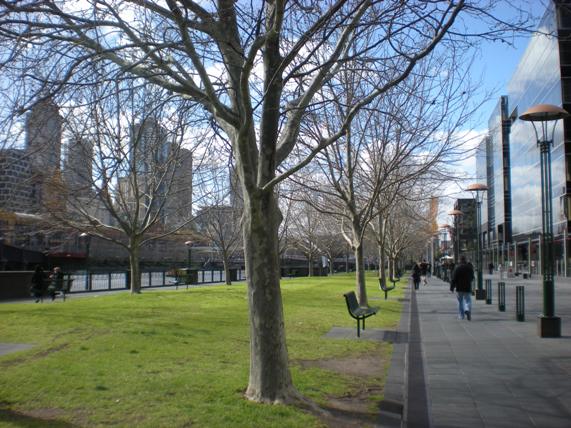 After that I went for a walk through Melbourne, since it was sunny outside. The climate in Melbourne, I discovered, is a tad different to Perth. Wandering along the riverside, I ended up experiencing a blast of all four seasons within the space of an hour – a lovely spring breeze, a somewhat warmish summer, then a cold blustering windy autumn (a bit out of order that) – there was a few seconds where it was difficult to remain upright – followed by a sudden rainstorm. I managed to find shelter under one of the many bridges that cross the river, waited for about ten minutes, then was able to walk back to the centre without getting any wetter. In fact, by the time I got back to the convention centre it was sunny again. 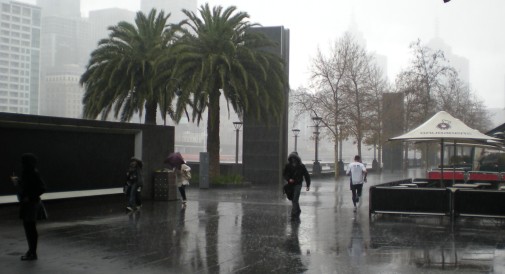 After a light lunch it was my turn to talk, and I think my presentation on APEX Themes and Templates went quite well. I appreciated the comments and questions that came back, and had some further discussion with a few people afterward as well, which was good.

I forwent Connor’s excellent Partitioning presentation which I’ve heard before, instead heard Kyle Hayle – Database Performance Made Easy – demonstrate the virtues of database tuning using a tool such as the one he’s produced at Embarcadero. I haven’t made use of many graphical tuning tools before, preferring just “the numbers”, but Kyle made an excellent case for the use of pictures instead of words for not only visualising the workload on the database (such as presented by Oracle’s Enterprise Manager, which Kyle had a hand in), but also for visualising the structure of a query. Personally, I’ve grown accustomed to using the traditional explain plan and I suspect I’ll probably continue to, but the Embarcadero product does have some features that automate some of the work I’d normally do by hand (such as examining the constraints on the tables and obtaining filter percentages).

Last of all, Tom Kyte presented The Best Way, in which he laid to rest for once and for all the answer to the age-old (and oft-repeated) question, “what is The Best Way to …?”. Finally, we can stop arguing over which way is worthy of being called Best Practice, and get on with the job 😉 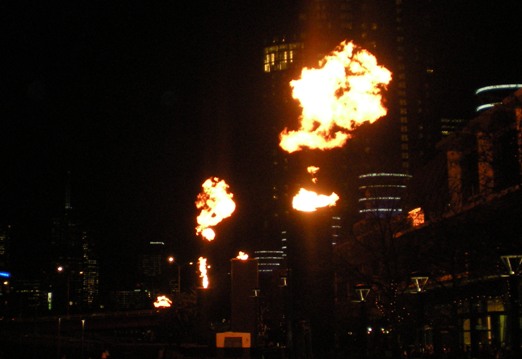 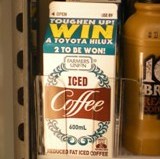 Went out for a nice dinner at a small japanese restaurant, which had a great cozy atmosphere, and on the way back to the hotel was surprised by these great explosions of flame from these pillars. I could feel the heat from hundreds of meters away. At the end, a quick stop at a store allowed me to procure what I’d been coveting all day: Farmer’s Union Iced Coffee.