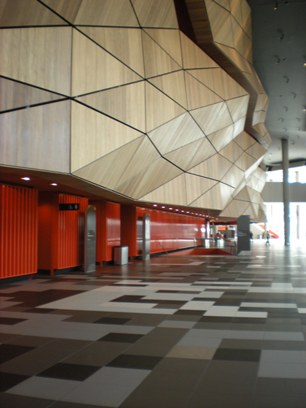 Another good day in Melbourne. Heard Richard Foote talk about Indexing New Features in Oracle 11g release 1 and 2. One thing he demonstrated was the creation of an index on only part of a table – normally I’d use a function-based index for this sort of thing, but his technique results in an index that is useful without adding strange predicates to all relevant queries in the application; it involves creating a globally partitioned index, in an UNUSABLE state, then rebuilding only selected partitions. This could be very useful for customers who have the partitioning option.

Of interest to me was Discovering the Power to Save the Planet, presented by Robin Eckermann (Smart Grid Australia) – having worked for a short time at Western Power, it was interesting to hear his perspective on the future of the generation and distribution of power. He compared the state of the art in power to broadband, as it was 15 years ago – and asserts that the smart grid will enable all sorts of new applications for customers to regulate their demand intelligently, and is essential for the coming wave of electric cars.

After that was Steven Feuerstein’s second talk, “Golden Rules for Developers“, which was well worth a good listen. I recommend you download and read the powerpoint if you missed it. If you take even just one of his recommendations (e.g. Don’t Repeat Anything, Don’t Take Shortcuts, Build On A Foundation, Don’t Code Alone), I think you will improve the quality of your code, reduce the cost of maintenance for your employer/client, and be much more satisfied with your work. I certainly intend to – I’ve been guilty of “starting from scratch” many times – I do carry around a portable hard drive with a large collection of bits and pieces I’ve collected along the way, but nothing I can just plug in and use with confidence. Steven also gave another PL/SQL talk at the end of the day, this time for DBAs, and that was interesting to me (as a developer). If you’re a DBA, but think that you have no need for PL/SQL, think again.

After that, during lunch, Steven announced the winners of the previous day’s quiz – and wouldn’t you know it, I won 🙂 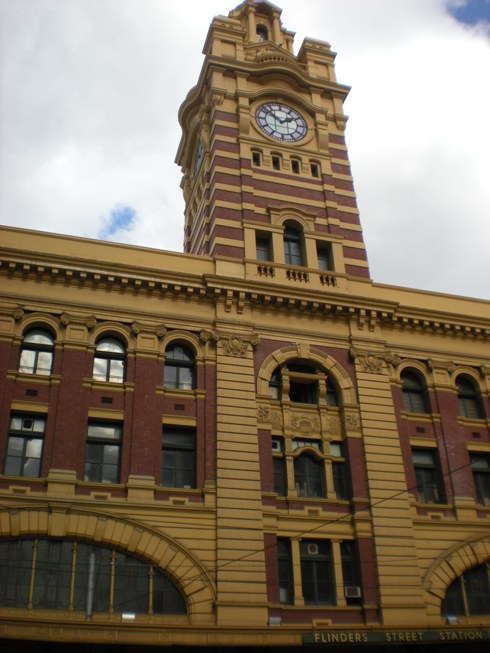