Home Tools Top 10 Reasons to Develop in a VM

Top 10 Reasons to Develop in a VM 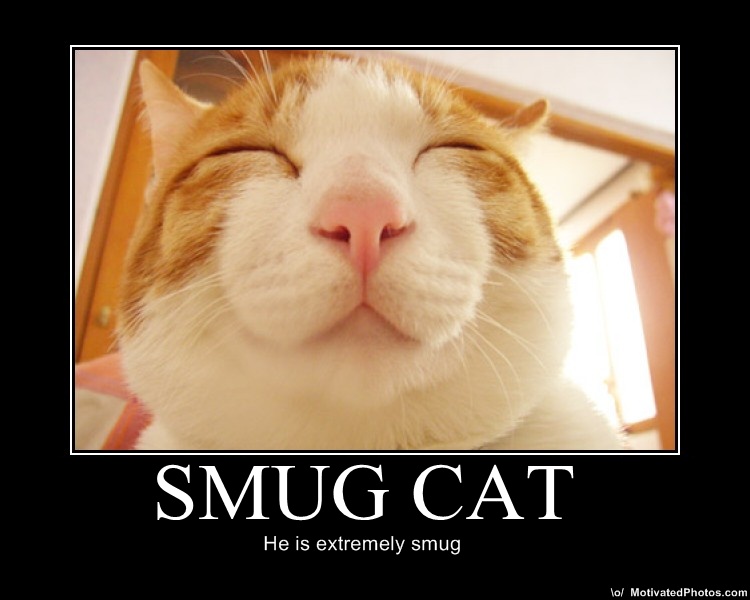 The cost of providing Virtual Machines to all your developers can be quite high, especially in terms of initially setting it all up (e.g. a typical developer may require two VMs running concurrently, one for the database server, one for the app server; their desktops will require enough grunt to run these while they also run their dev tools, or they’ll need at least two computers on their desks; also, you’ll need a means of scaling down the data volumes if your database is too big); but you will gain a whole lot more productivity, sanity, happiness and love from your developers.

9. Handle shifting conditions outside your project.

As often as I can (e.g. after a few weeks if a lot of development has gone on), I re-run the scripts on a VM based on a fresh copy of Prod – any changes that anyone else has made without my knowing it, which affect my scripts adversely, get picked up early.

8. Upgrade scripts never raise an error (unless something unexpected occurs).

It is normal for a typical upgrade script to raise many errors (e.g. “object not found” when running a standard “DROP x, CREATE x” script). However, I wrap any command like this with a custom exception handler that swallows the errors that I know are expected or benign. That way, when I hand over my upgrade scripts to the DBA, I can say, “if you get any error messages, something’s gone wrong”, which is a bit better than handing over a list of error messages they can safely ignore. Even better, I can add WHEN SQLERROR EXIT to the top of my upgrade script, so it exits out straightaway if the upgrade fails at any point.

You’ve been beating your head against the wall for five minutes, and no-one’s around to add a second eye to your problem; you’re starting to wonder if the bug was something you introduced, or has always been there; and you can’t just log into production to test it. VM to the rescue – undo all your changes by restoring to an earlier snapshot, then see if your problem was a pre-existing issue.

Let’s face it. Things would go a lot smoother if not for all the efforts of other developers to impede your progress by making random changes in the dev environment. Am I right? Well, with your private VM this is no longer a problem. Of course, with a private VM, if anything goes wrong, it’s incontrovertibly your fault now…

Finally, no need to nag the DBA to bounce the database server, or flush the shared pool, or in fact anything that requires more access than you’d usually get as a lowly developer. Need to increase that tablespace? Drop a couple hundred tables? No problem.

This works really well when you’re working with relatively small databases (i.e. where an entire copy of prod can be practically run in a VM). Run your upgrade script, which fails halfway through with a tablespace full error. Restore to snapshot, resize the appropriate datafile, re-run the upgrade. Rinse, repeat until no more “out of space” errors; now you know with a high degree of confidence how much extra space your upgrade requires, and for which datafiles.

Dev server down? Being upgraded? Been appropriated by another department? No worries – your dev team can continue working, because they’ve got their VMs.

I can’t emphasize this one enough. Also, the other side of “Other Developers” is that you are an Other Developer; and the mistakes you will, inevitably, make will never see the light of day (and draw everyone’s ire) if they’re made in your private VM.

My last deployment to Test of a major release of an application executed perfectly, 100%, correct, first time. I couldn’t believe my eyes – I was so accustomed to my scripts failing for random reasons (usually from causes outside my control, natch). It was all thanks to my use of VMs to develop my fault-tolerant upgrade scripts. I was smug.